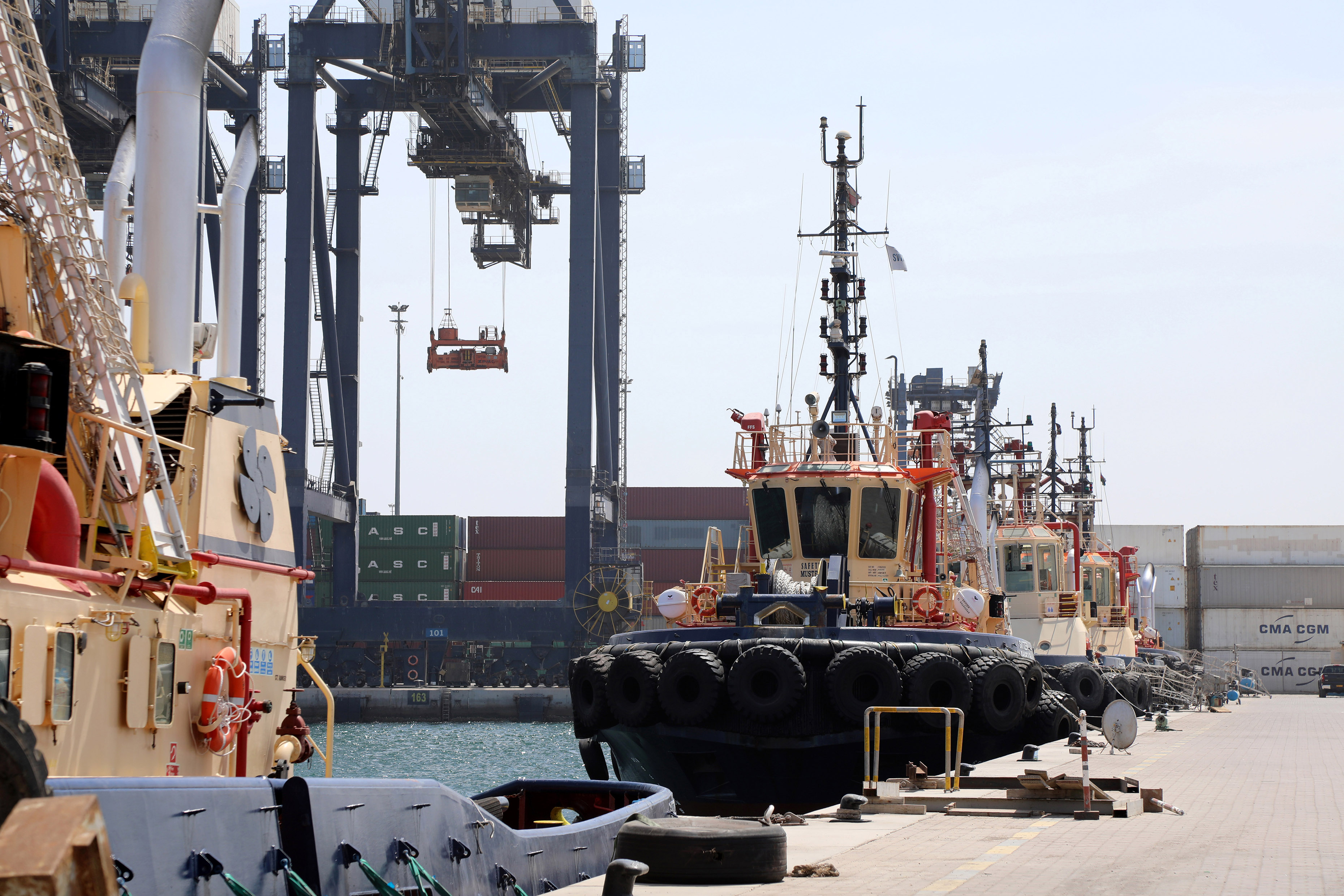 Furthering its commitment and as a pioneer in supporting national causes, and fulfilling the directives of the National Supreme Committee to deal with the developments of COVID-19, Sohar Aluminium announced the extension of its support to the Ministry of Health to fund the purchase of medical equipment in the form of 50 thousand Protective N95 face masks and 20 thousand Disposable Protective Goggles. This follows discussions between Sohar Aluminium and the Ministry of Health during which the Ministry defined these much-needed items at this critical period.

The company also announced a financial donation of OMR 100,000 to the recently formed Job Security Fund.

Sohar Aluminium believes that collaboration between government, private and social sectors during these uncertain times is essential to overcome this challenging situation while standing committed to its role, expressing solidarity with and continuing to support all the efforts in this field. Sohar Aluminium also appreciates all the endeavours and hard work exerted by the Health Sector and other concerned entities in the Sultanate towards combating this pandemic.