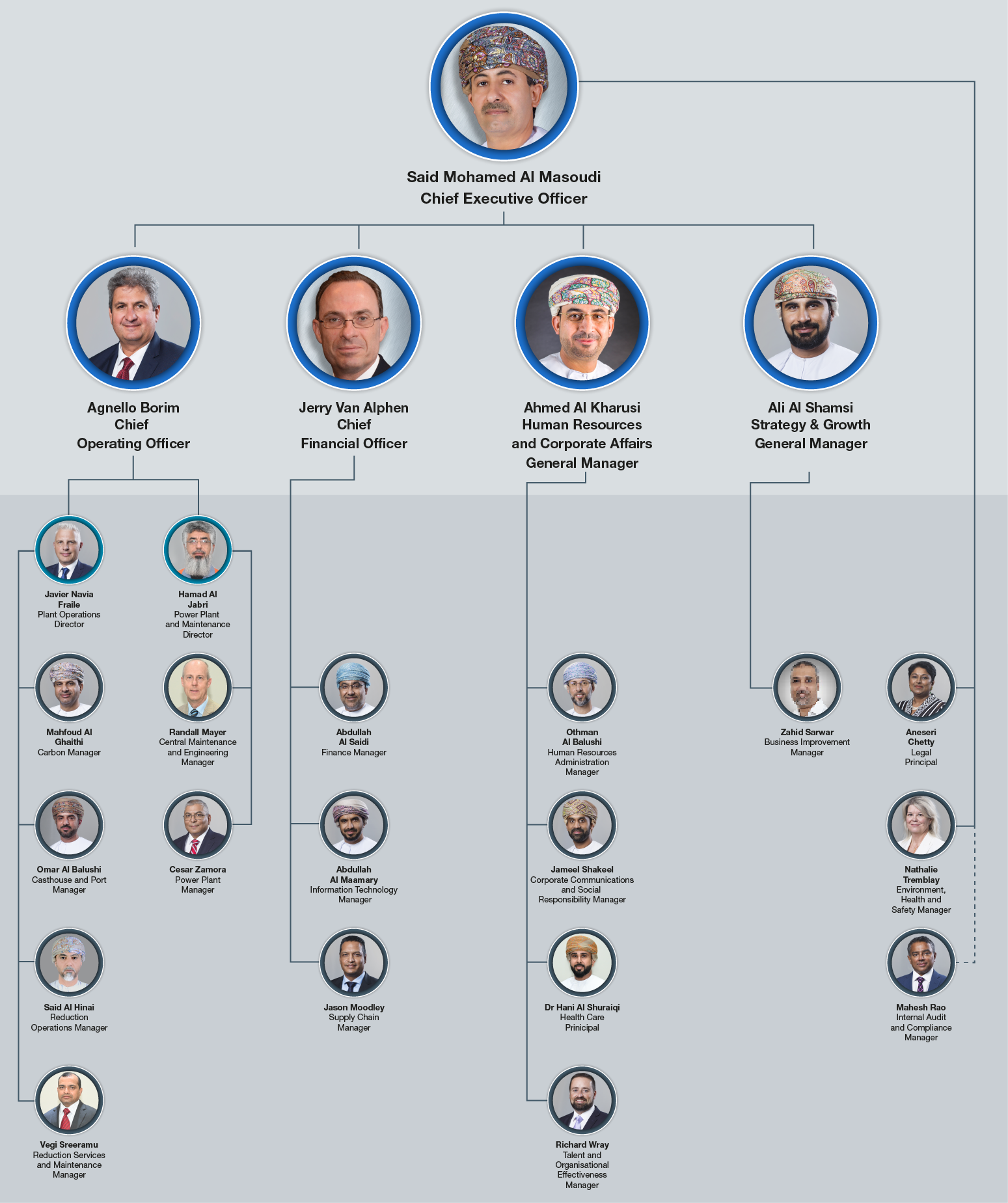 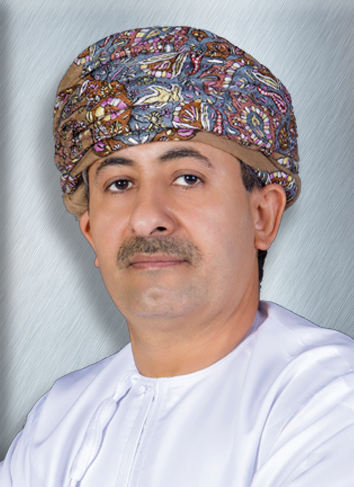 Engineer Said Al Masoudi is the Chief Executive Officer of Sohar Aluminium Company LLC, an aluminium smelter situated in Sohar, the industrial hub of the Sultanate of Oman.

He completed his school education at Sohar Secondary School and holds a Bachelor of Science (BSc.) degree in Petroleum and Mineral Engineering from Sultan Qaboos University, Oman. He went on to complete his Master of Science (MSc.) degree in Energy Studies from the Centre for Energy, Petroleum and Mineral Law and Policy at the University of Dundee, Scotland, United Kingdom.

Al Masoudi started his career in 1991 at the Ministry of National Economy as Assistant Researcher at the Directorate of Natural and Industrial Resources Planning where he grew in his career to become Director of Natural Resources and Energy Sectors Development. In 2005, he joined Oman Oil Company S.A.O.C as the Business Development Manager and was later promoted to Head of Business Development (Energy, Infrastructure, Power, and Shipping). He arrived at Sohar Aluminium in 2011 as the Deputy CEO & General Manager of Organisational Expansion before taking up the Acting CEO role in early 2013

In December 2013, Said was appointed as Chief Executive Officer of Sohar Aluminium and in this capacity continues to lead the company to achieve significant milestones.

Said’s strengths lie in his business acumen nurtured through his extensive expertise, strategic vision, and wide-ranging experience that have resulted in significant achievements by the business under his leadership. 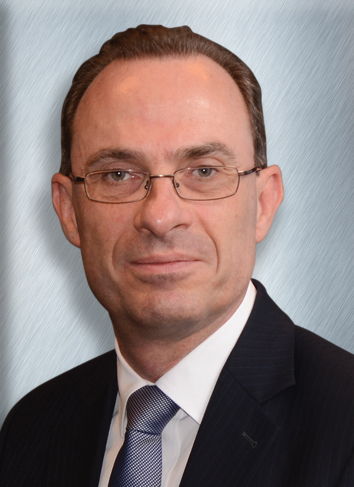 Mr. Jerry Van Alphen is the Chief Financial Officer of Sohar Aluminium Company LLC, an aluminium smelter situated in Sohar, the industrial hub of the Sultanate of Oman.

Jerry has been holding this position since 2013, responsible for Finance, IT, Supply Chain and Commercial.

During this time, he has helped to grow Sohar Aluminium’s position as a global benchmark smelter. Previously he spent 20 years with aluminium multinational Alcoa Inc., in several senior finance assignments in Europe, the USA and China.

Jerry is a qualified Chartered Accountant, with degrees in commerce and systems management. 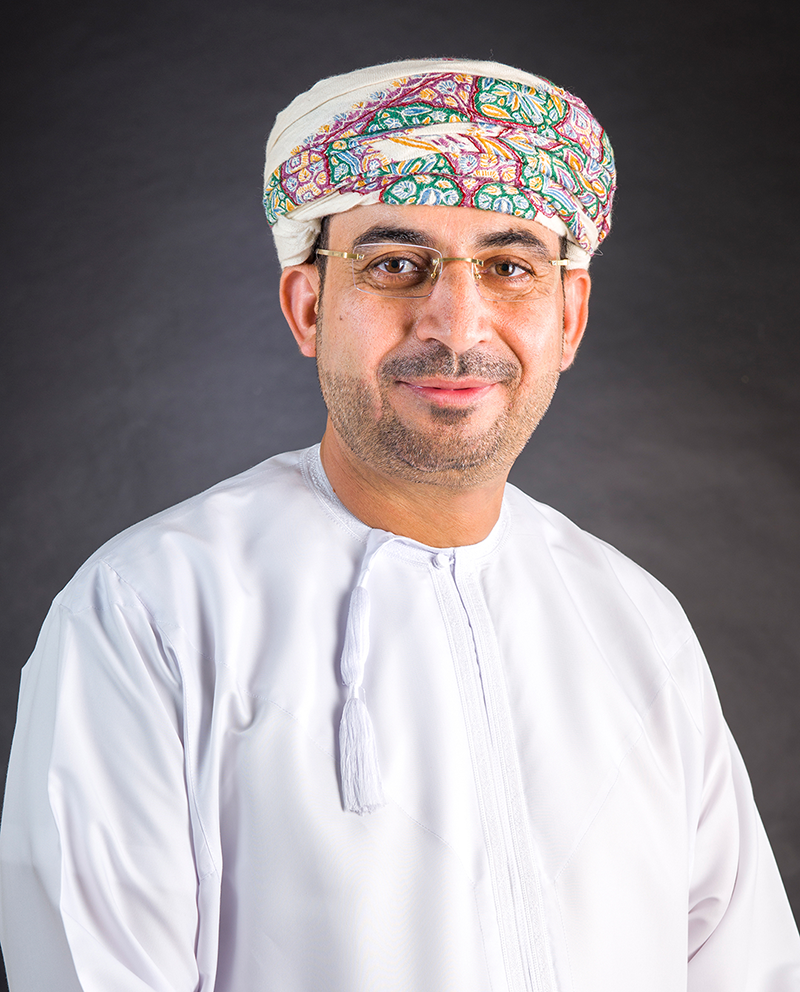 Mr. Ahmed Al Kharusi is the General Manager of Human Resources and Corporate Affairs of Sohar Aluminium Company LLC, an aluminium smelter situated in Sohar, the industrial hub of the Sultanate of Oman.

Al Kharusi has more than 26 years of experience in human resources (HR) in various banking, manufacturing, and oil and gas sectors. He holds a bachelor’s degree in Computer Science and a master’s degree in Business Administration and is an accomplished senior HR and Corporate professional.

At Sohar Aluminium, he is the custodian of the People and Community business objective, overseeing the development of its strategies and contributing to driving the overall corporate strategy of the company.

Prior to joining Sohar Aluminium in January 2018, Ahmed held senior leadership roles at various large corporates in Oman where he successfully led many projects and various corporate brand experiences.

He also specialises in understanding business needs and identifying the required components of key stakeholders to develop a fine-tuned strategy to leverage business performance. 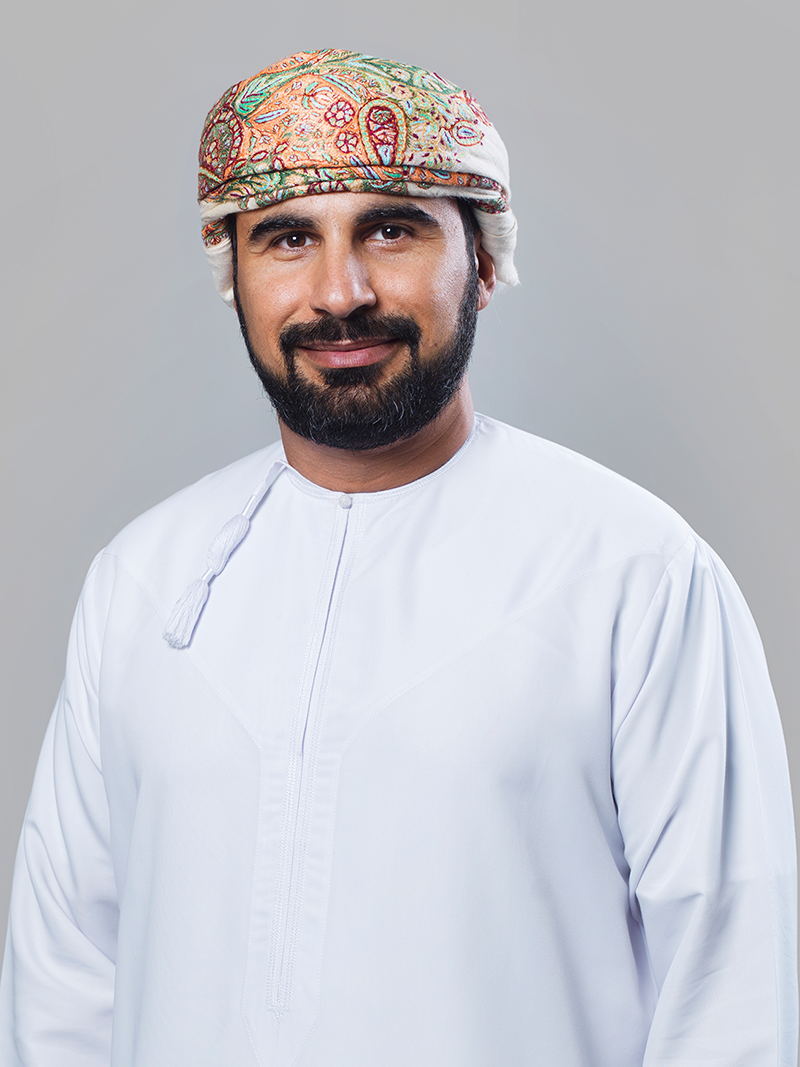 Mr. Ali Al Shamsi is the General Manager of Strategy and Growth of Sohar Aluminium Company LLC, an aluminium smelter situated in Sohar, the industrial hub of the Sultanate of Oman.

In his current role, Ali is the custodian of the Innovation and Growth Focus area under the Business Strategy Map of Sohar Aluminium, overseeing the Organisation Strategies, Innovation & Growth projects, and Business Improvement.

Ali has a proven leadership track record and over 18 years of experience driving operation excellence, increasing efficiency and productivity whilst reducing costs and inefficiencies. Ali has worked in various leadership roles across the plant since he joined Sohar Aluminium in 2007. Prior to his current role, Ali served as the Plant Operations General Manager responsible for the Plant Safety and Productivity.

Before joining Sohar Aluminium, Ali held various positions ranging from an Oilfield Engineer to a Senior Lead Directional Driller during his 6 years at Schlumberger. He successfully commissioned and ran the new directional drilling rotary technology in West Africa and obtained a high level of customer satisfaction for the major Oilfield operators like ExxonMobil, Chevron, Texaco, and Triton.

Ali holds an Executive Master of Business Administration from Bedfordshire University, United Kingdom and a bachelor’s degree in Mechanical Engineering from Sultan Qaboos University, Oman. He is also a graduate of Oman’s National CEO Program by IMD Business School. 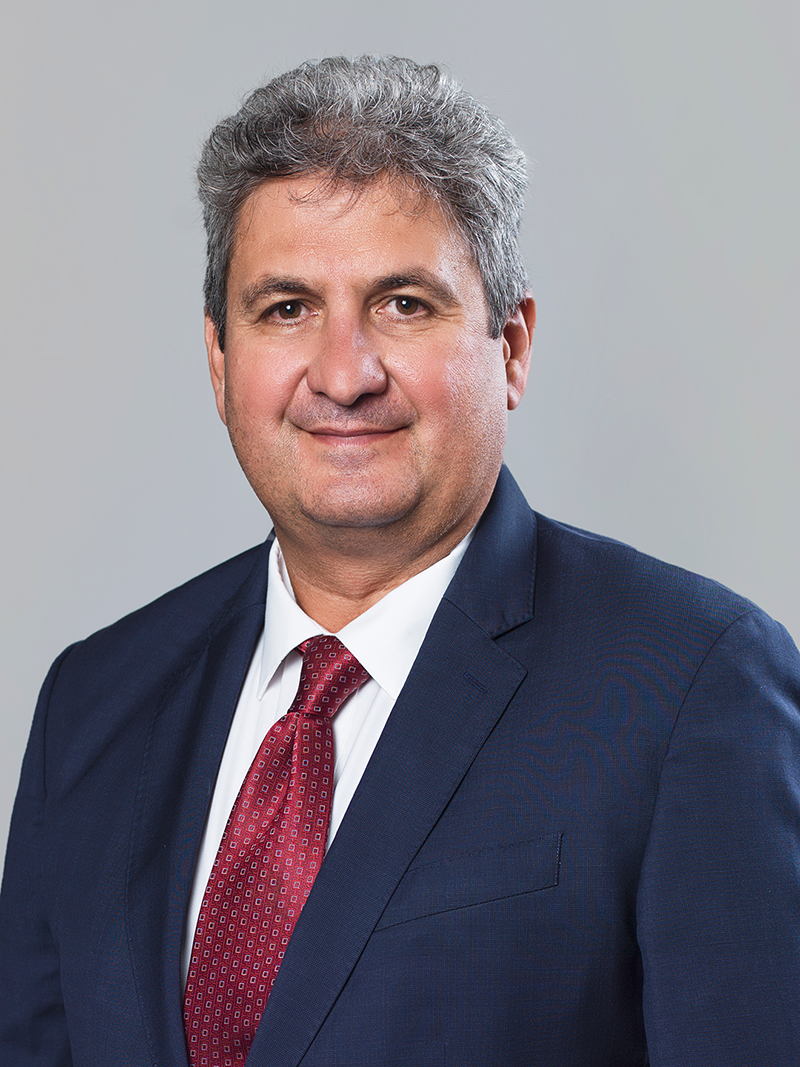 Mr. Agnello Borim is the Chief Operating Officer of Sohar Aluminium Company LLC, an aluminium smelter situated in Sohar, the industrial hub of the Sultanate of Oman.

Agnello has more than 30 years of experience working in large global companies in the metallurgical and mining sector while holding leadership positions including Vice President and Director in complex industrial facilities that included some of the largest producers of primary Aluminium in the world. These include Alcoa, Ma’aden, BHP Billiton, Murabeni, Chinalco, and Rio Tinto.

At Sohar Aluminium, Agnello is the custodian of the Productivity and Incremental Improvements Business focus area overseeing the development of their strategies and contributing to driving the overall strategy of the Company.

Agnello has an MBA from IBMEC Business School for Executive Education in Sao Paulo, and a bachelor’s degree in Metallurgical Engineering from the University of Metallurgy and Mines in Minas Gerais State in Brazil.